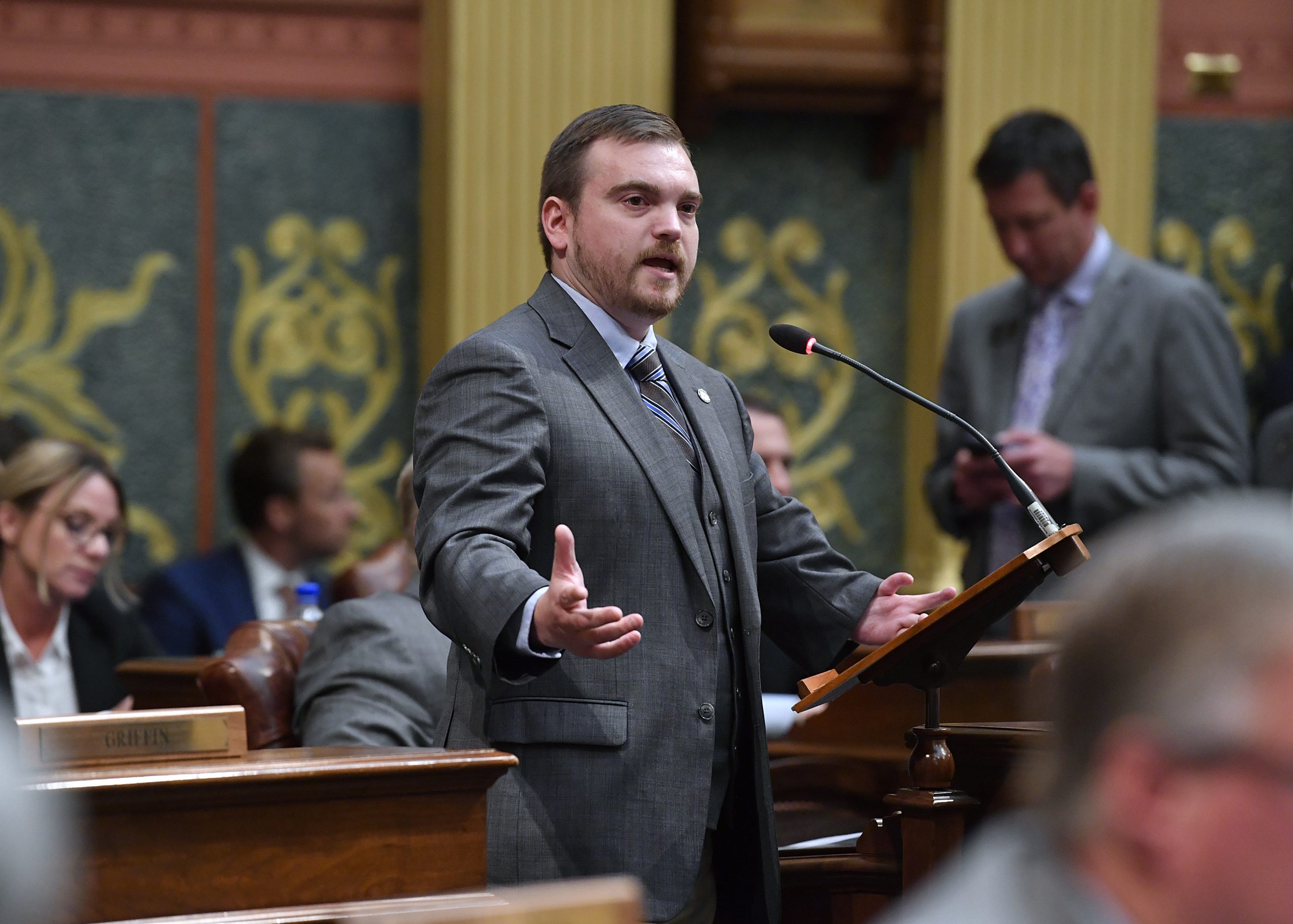 “I’m encouraged that Chair Ann Bollin, and the rest of my colleagues on the elections committee decided to give this vital legislation a hearing,” said LaFave, of Iron Mountain. “It’s beneficial to pass this bill at a time when many citizens nationwide have difficulty trusting their government, and legislators.”

Currently, nothing in campaign finance law prohibits a candidate from paying themselves a wage from their own campaign account. LaFave’s House Bill 5929 aims to fix that.

“Paying yourself or family members with campaign dollars has serious potential for abuse,” LaFave said. “My plan eliminates that chance.”

Highlights of the entire ethics bill package include:

“I remain committed to ensuring our citizen-led democracy is as transparent as possible,” LaFave said.

House Bills 5926-5929 remain in the House Committee on Elections and Ethics for further consideration.