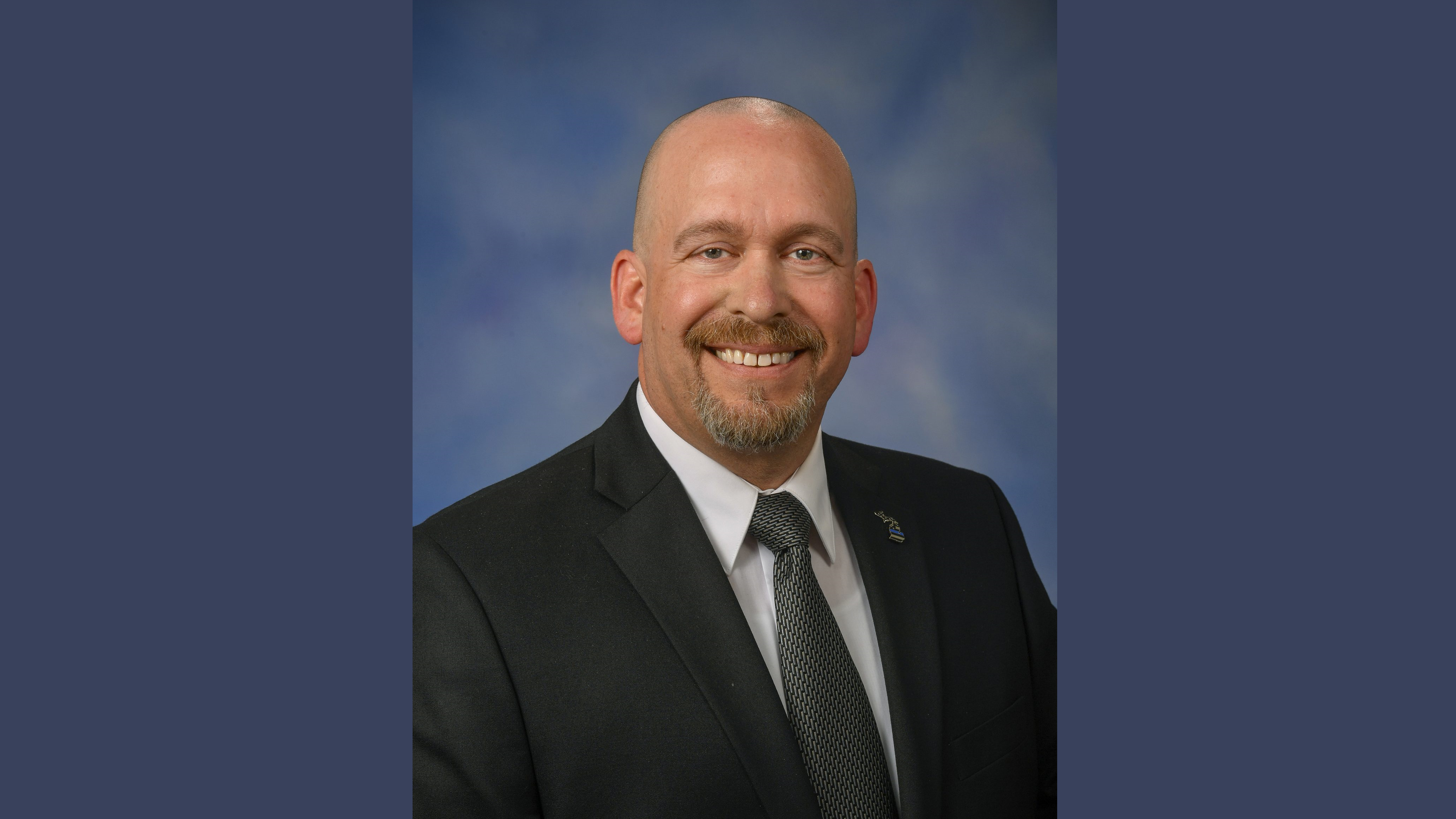 Rep. Mike Harris of Waterford will have a leadership position among House Republicans for the upcoming 2023-24 term in the Michigan Legislature.

Harris was elected by colleagues as the Republican caucus chief deputy whip, a job of critical importance in communicating key information to legislators. Harris will help keep colleagues up to date on important issues and decisions coming up on the House floor.  He also will be part of the team serving as a liaison between caucus leaders and other members, tracking votes and assisting legislators with policy-related questions.

“This is a critical time for Michigan families and communities – and I will continue to fight for what’s right,” Harris said. “I am committed to pursuing the policies we need to build a brighter future for our state.”

Harris was recently re-elected to the Michigan House. He currently represents the 43rd District, which includes Clarkston, Lake Angelus, Independence Township and part of Waterford Township in Oakland County. When the new Legislature convenes in January, he will represent the 52nd District covering many of the same communities.

Rep. Mike Harris, R-Waterford, today marked the one-year anniversary of the tragic Oxford High School shooting – calling for a commitment to “work together toward a world where these senseless acts of violence do not happen.”