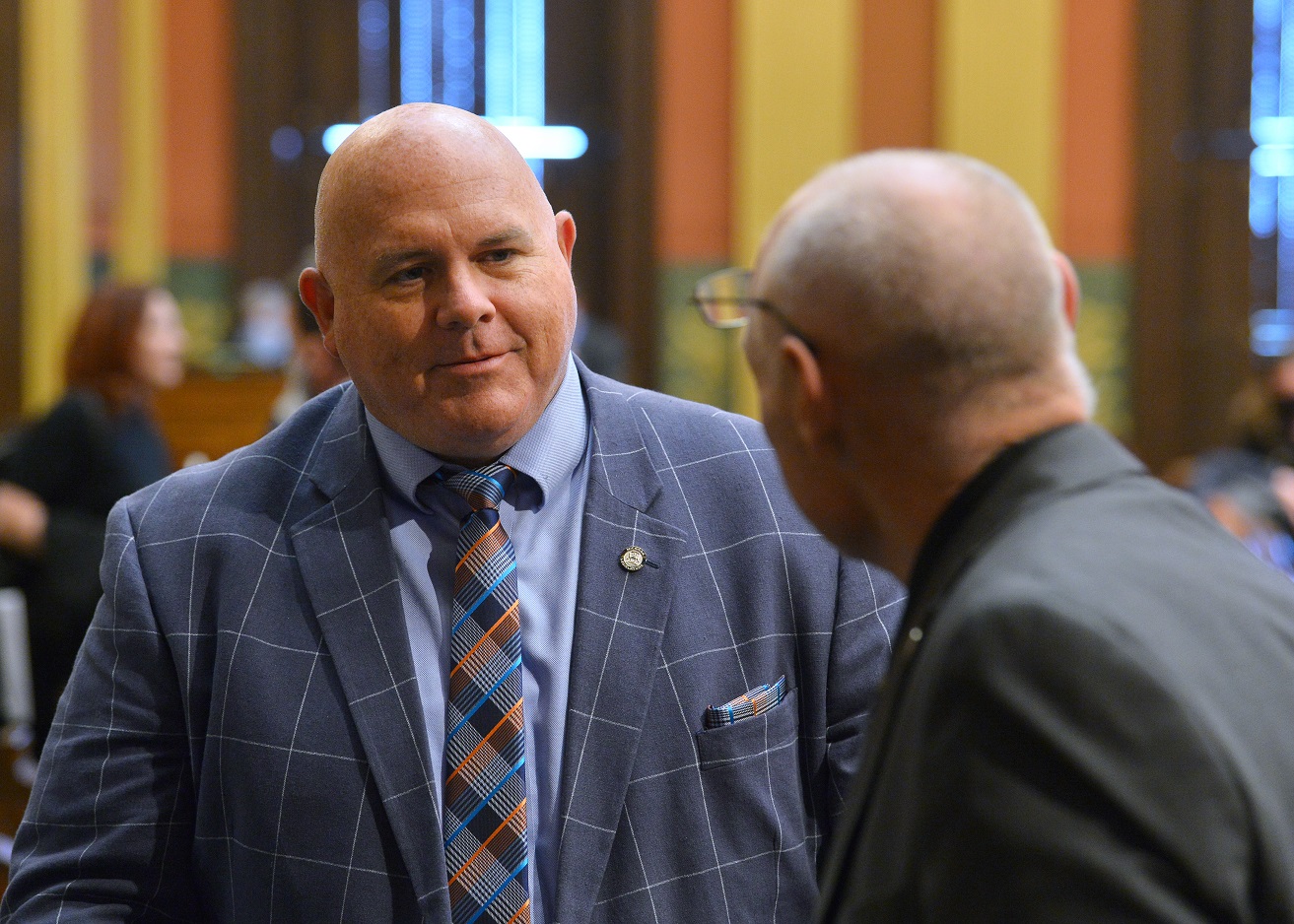 “Technology should form a key prong in efforts to improve school security in Michigan,” said Clements, R-Temperance. “Our state can help bring new security technology to Michigan schools, an innovative system that can detect possible shooters — sometimes even before shots are fired — and direct law enforcement officers where they need to go. This early warning gives rescuers a head start to save lives and prevent injuries.”

Clements noted that an AI system would preserve students’ privacy, as the technology would detect threats without having outside personnel monitor security footage. Only when a weapon is detected would the system alert authorities. In addition to the detection technology, the funding would support a security center operated 24/7 to inform school authorities, law enforcement, and emergency responders of a threat detected by the system and to coordinate the response.

“Technology does not sleep, eat, or take sick days,” Clements said. “Its round-the-clock, top-of-the-line performance will augment school security and aid school resource officers, who can’t be everywhere at once. When I served as a resource officer, I feared what could happen in other parts of the building. Now, detection technology can help resource officers provide more comprehensive campus security and community policing — giving them greater peace of mind as they protect students.”

The technology can transmit accurate, up-to-date information to school resource officers and other responding law enforcement, including an image of a gunman and weapon.

“AI weapon detection may be the most viable tool at our disposal to protect vulnerable children at school,” Clements said. “This proven technology will shorten response times and give officers precise information about the appearance, weapon, and location of an armed intruder. During critical emergencies, innovative technologies can save precious time — and save even more precious lives.”

The plan would build on other school security efforts Clements has supported. The latest state school aid budget provides school safety grants and supports school resource officers. Another plan that became law in June funded critical incident mapping — a high-tech, detailed layout of our schools that Clements said could make detection technology even more effective for guiding police to a precise location.

“In the Legislature, we’ve taken steps to protect Michigan students, and we will continue to do so,” Clements said.

The supplemental appropriations bill would allocate federal COVID-19 relief dollars and would not draw from state tax revenues.

HB 6393 was referred to the Committee on Appropriations.